The end credits roll for ‘Madmen’ and no follow on episode appears in the side box on my t.v.  I had come to the end of the series.  Ugh!  Now, what am I going to watch??

I didn’t think it would be a series I’d enjoy.  The sexist 60’s advertising world, where everyone chain smokes, drinks at work and men go through more women than suits.  But enjoy it I did, strangely and at its conclusion I’m now at a loss as to what to watch next.

I love Netflix, such variety and choice.  My ‘to watch’ list is always full, I rarely watch the channels of which my licence provides me.  Even when I attempt to watch the BBC or ITV it’s all soaps with depressing story lines and shouting, reality shows or repeats.  I’m afraid I’m firmly a fan of the streaming world and won’t ever go back.  How can you not beat the choice or the fact I can pee when I want by pausing what I watch, rather than wait for one of the zillion repetitive advert breaks? 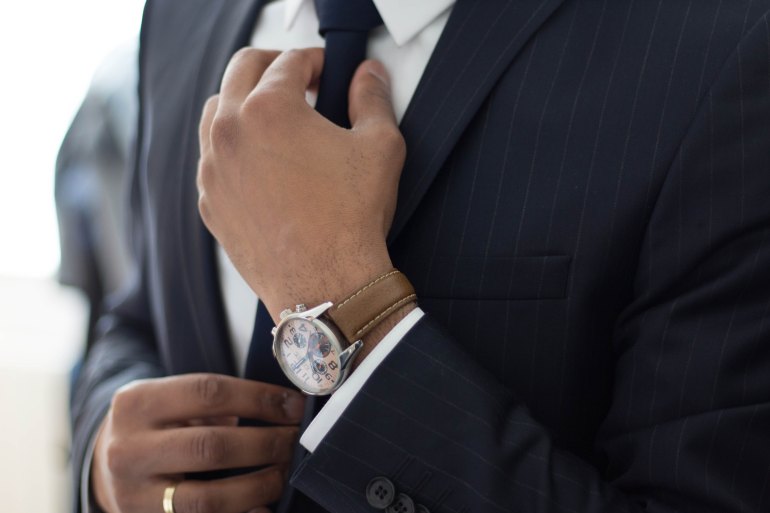 Photo by Ruthson Zimmerman on Unsplash

Unfortunately I’m now at a loss as to what series to watch next.  I have PSLS: post-series-loss-syndrome.  Sure, I’ve a few one series shows to try out but not a nice chunky seven series one?  And I’ve been looking-all suggestions to fill the hole ‘Madmen’ left are welcome.

Recently I gave ‘Gossip Girl’ a try out, but I couldn’t get passed the third episode.  My apologies for any fans of this series.  But it feels so false.  They appeared to skirt around issues that should be taken seriously.

For example some fresher girl goes to a party with all the socialites, gets hit on by some sleazy guy called ‘Chuck’ who forces himself on her and tries to rape her.  She did manage to send out an S.O.S to her brother who comes to her rescue and lamps the guy, not that I felt any true aggression in the acting there.  He then walks his sister out of the party, who doesn’t even have a tear in her eye?  I mean, really?  You were assaulted by some sleaze, who slobbered over her like a drooling pit bull and you’re like: I’m fine.  I found it unbelievable. I honestly don’t see how anyone would be okay and she didn’t even appear to be in shock.  In fact in the next episode, on the way home from the party she’s trying to help her brother out with his love life in a jovial eye roll way in the taxi?? Surely any young, naive, person should be a blubbering wreck??

Another issue they skirted around was the M.C’s brother’s, I believe, addiction and suicide attempt.  They discuss it as if he had a day out at the fun fair, and when he talks to a new friend about it, he doesn’t seem that bothered. 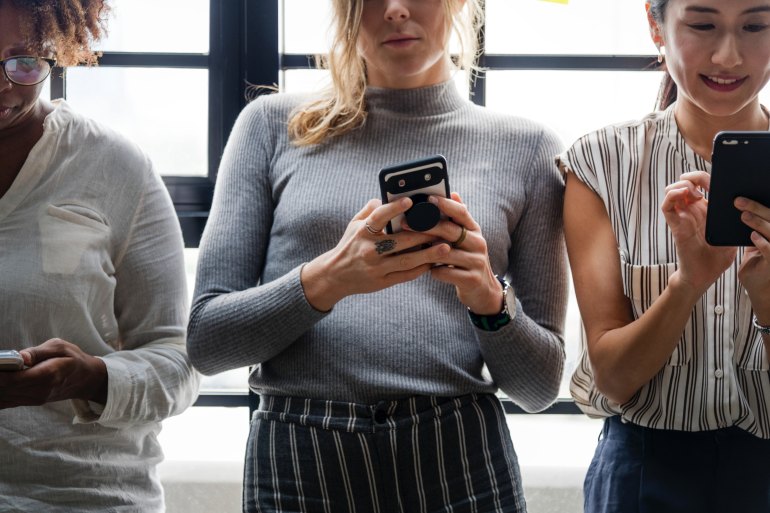 Photo by rawpixel on Unsplash

Maybe the series gets better and the wooden Paris Hilton style acting improves later in the series.  Maybe they do find a way to show emotions and I’m sure there is a fanbase out there who loves it.  It’s just not for me, and that’s the beauty of streaming t.v, you can try it and if you don’t like it, you’ve not really lost out.  There’s always plenty else to watch, the variety available is plentiful.  But if anyone can suggest a good series to watch, I’m all ears.